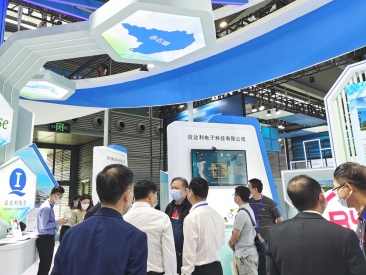 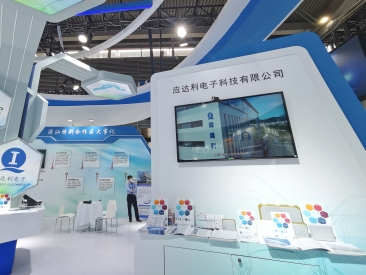 It has been the biggest and most influencing tech show in China.

Interquip beat the competitors and was chosen as one of the ten representative enterprises in Shenzhen-Shanwei Special Cooperation Zone to attend the show.

During the show time, Interquip received much attention of customers and visitors. 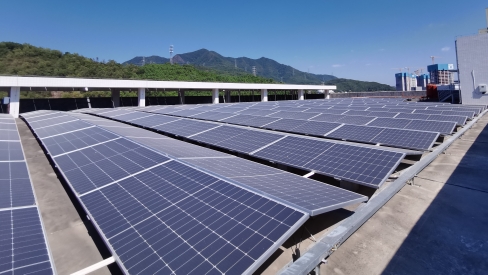 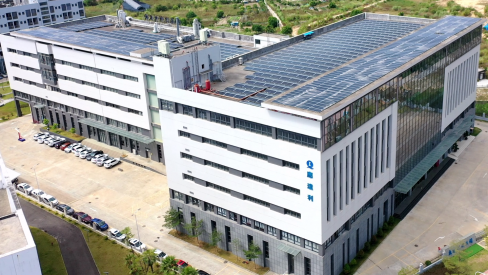 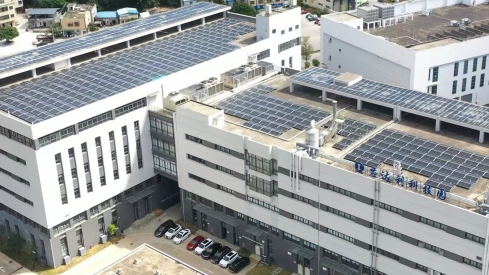 Recently, rows of brand-new solar photovoltaic panels have appeared on the top of the administrative office building and production complex of Interquip Science and Technology Park located in the Shenshan Special Cooperation Zone. From a distance, it looks like an undulating blue ocean and very spectacular.

The photovoltaic project established by Interquip actively responding to national policies, has a total investment of about 3.6 million yuan, an area of about 6,000 square meters, an installed capacity of about 800 kilowatts, and an average annual photovoltaic power generation of about 1.2 million kWh, which is equivalent to saving the standard coal volume of 400 tons, reducing carbon dioxide emissions by 1,100 tons.

Interquip makes full use of the local sunlight to build a whole roof distributed photovoltaic power generation, which not only greatly reduces the production cost, but also practices the corporate development policy of green environmental protection and low carbon emission reduction.

You are very welcome to visit us at our Booth. 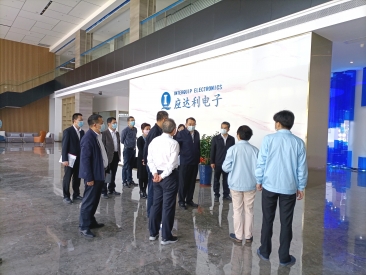 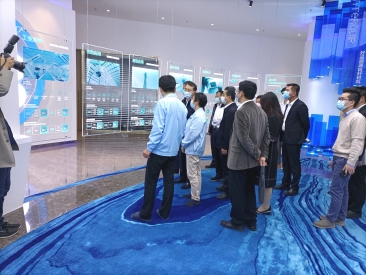 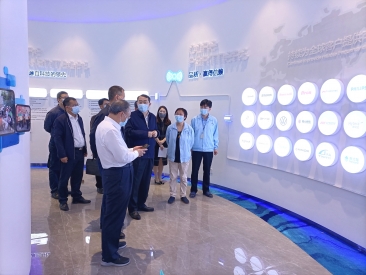